This is the second of a two-part commentary by CAST director Ruslan Pukhov for Defense News on a Russian perspective of NATO, and the future of Russian-Western relations. Click here for part one. 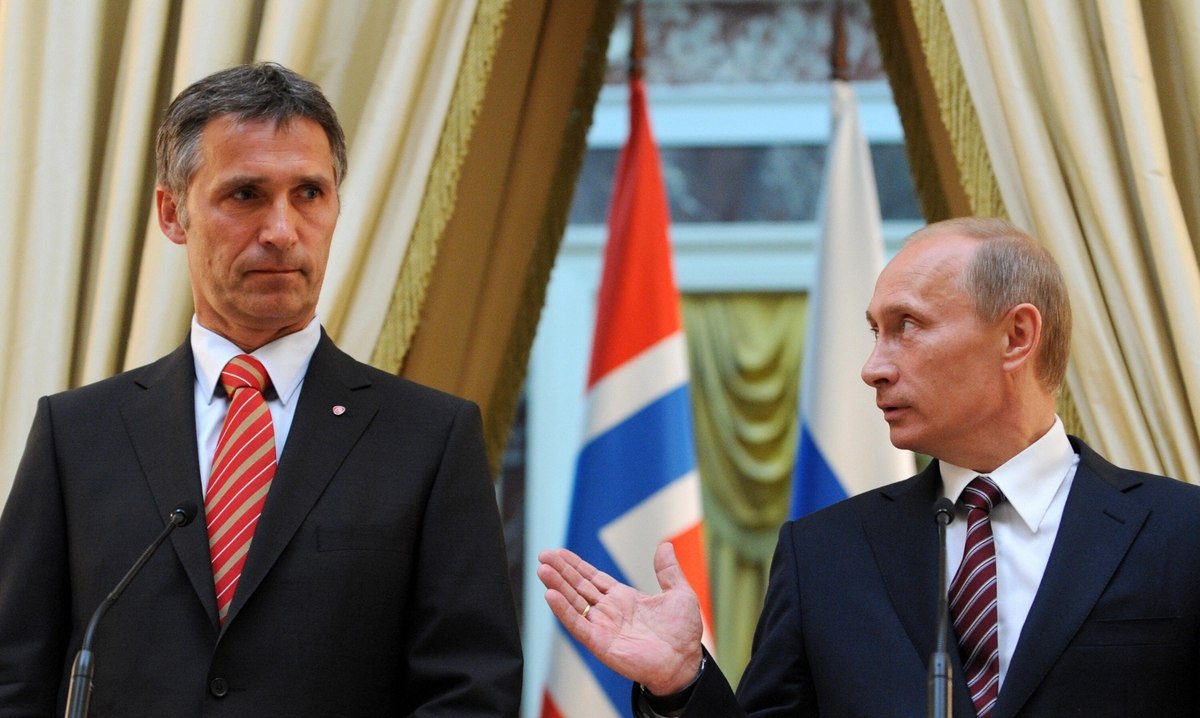 At the beginning of his presidency, Vladimir Putin tried to pursue a flexible and moderate policy. In the early years, his foreign policy course was as pro-Western as possible under the circumstances. But his pro-Western policy pursued during 2000-2003 was unappreciated by the United States, which regarded Moscow’s policy as evidence that it was well on its way to becoming a U.S. satellite. Washington drew the conclusion that Russia would always have to accept, unconditionally, any and every decision made by the West.

Contrary to the popular but simplistic Western narrative, the collapse of Russia’s pro-Western foreign policy course in the 1990s had nothing to do with “Russian grievances against the West.” The real reason involved a fairly rational assessment of the pros and cons of various foreign policy alternatives by the Russian political elite and the public in general.

To summarize, NATO enlargement was instrumental to the collapse of Russia’s pro-Western foreign policy course in the 1990s. And the year 2003 saw another wave of NATO enlargement: The alliance admitted the three Baltic states. It also launched efforts to secure Ukraine’s and Georgia’s accession at some point in the future. To that end, the West energetically supported the “color revolutions” in the two countries in 2003 and 2004. By doing so, it turned Ukraine into a nuclear time bomb in Russian-Western relations.

Meanwhile, President Putin continues to pursue a moderate, centrist and evasive foreign policy in an effort to preserve what little common ground still remains between Russia and the West. Despite saber-rattling by Russian hawks, he decided against a full-scale invasion of Georgia in 2008 and Ukraine in 2014. The Western mainstream, however, paints Putin as the devil incarnate and the leader of the world’s autocrats, hellbent on “undermining global democracy”.

That demonization of Putin ignores fundamental problems in Russian-Western relations and pretends that all would be well between Russia and the West were it not for Putin’s personal role. It also feeds into the mass, Western delusion that these problems can be resolved or ameliorated once Putin is out of the way. It is, after all, crystal clear that the main goal of the successive waves of Western sanctions against Russia is the deposal of Putin and a regime change in Moscow.

The truth is that the NATO enlargement has made any potential pro-Western foreign policy agenda in Russia impossible for decades to come. Any attempt by a Russian government, whatever its orientation, to make significant concessions to the West would quickly and inevitably run up against the question of Ukraine’s admission to NATO and the inevitability of U.S. troops and missiles being deployed a mere 500 kilometers from Moscow.

Meanwhile in Ukraine, no settlement is possible without Ukraine itself becoming a reliably neutral state, but the United States would never allow that. Further, any attempts at normalizing the broader Russian-U.S. relationship would also fall foul of the Ukraine problem and of Washington’s resolve to indefinitely maintain sanctions against Moscow as an instrument of pressure on a broad range of issues. Many among the Russian elite are already resigned to the idea that “the United States will never lift the sanctions, no matter what we do.” Washington’s rhetoric and actions only serve to reinforce that conviction.

As a result, the scenario of Russia reverting to its former position of a U.S. satellite is almost completely unrealistic for the foreseeable future, regardless of who succeeds Putin at the Russian helm. The foreign policy and domestic costs of the “satellization” course would quickly become unbearable for any Russian government. As a result, even the most “democratic” regime would sooner or later follow the same trajectory as the Yeltsin and Putin administrations did: from attempts at “friendship” and “partnership” with America to an inevitable new confrontation and the same kind of rhetoric we are hearing now.

A normalization between Russia and the West (which essentially means with the United States) would only become possible if the United States concedes to Russia a place in the U.S.-led global order that would satisfy key Russian security interests, probably in return for Russia relinquishing any claims to “a sphere of influence.”

Right now, the political elites in both countries lack such a vision of Russia’s place in the world order. Besides, the U.S. elite sees no need for granting such a place to Russia among its own satellites. It still entertains the delusion that once Putin is deposed and Russia “capitulates,” the Russian problem will be resolved automatically. That is the very same delusion that existed in the U.S. establishment in the early 1990s.

As a result, there is no realistic model of a Russian integration into the Western community in the foreseeable future, and the ongoing crisis between Russia and the West will continue unabated for a very long time.

Ruslan Pukhov is the director of the Moscow-based think tank Centre for Analysis of Strategies and Technologies.