Vostok 2018: a New Phase of Cooperation

Chinese participation in Russia’s Vostok 2018 command staff exercise has been an important new step for the two countries’ bilateral military cooperation, which was already very close to begin with. For the first time, the Russian and Chinese military command bodies were learning to work together in the context of a large military conflict with a third state.
Prior to early 2018, Russia and China had already had long experience of joint drills – but none of those drills were on quite the same scale as the Vostok. They were operational/tactical exercises involving a significant sharing of best practices and efforts to improve the interoperability of Russian and Chinese forces in local conflict scenarios. It is now clear that those exercises were laying the ground for a whole new level of cooperation. 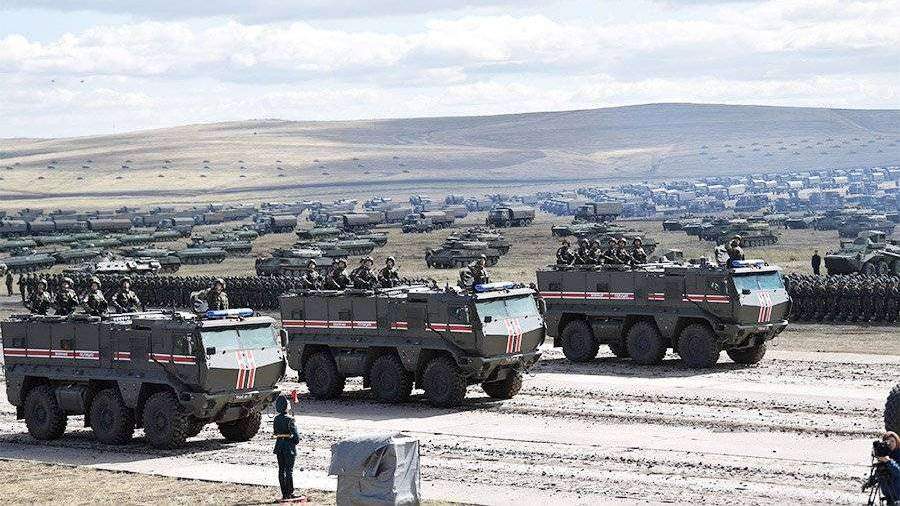