Interview with Yuri Stoyanov, Chairman of the Board of Directors of Stilsoft Group


BMPD presents an interview with Yuri Stoyanov, Chairman of the Board of Directors of Stilsoft Group, published in the 2nd issue 2018 of "Moscow Defense Brief" magazine 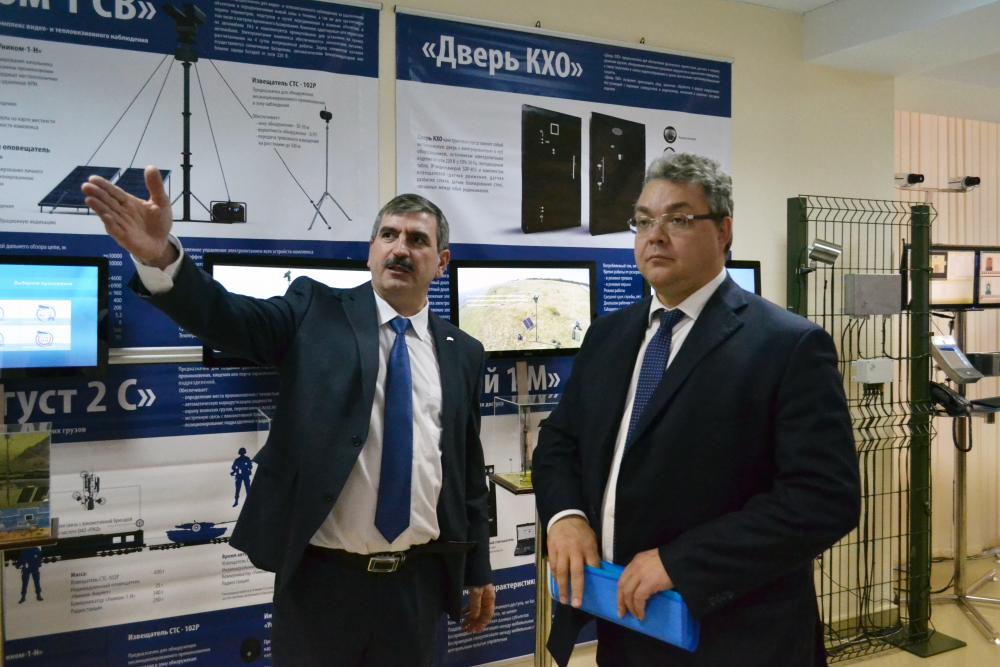 Yuri Stoyanov: born 1972, graduated from the Stavropol Polytechnic in 1994 with a degree in “Electrical Power Systems, Networks, and Cyber Control”. Began his career at the Stavropol Region state administration, and regional government agencies. Holds 10 patents for inventions in microelectronics and security systems. Head of Stilsoft Group since 2002.
Q: According to some estimates, the global market for face recognition systems is worth about 350m dollars. Do you agree with that figure?
A: It’s very hard to say. I believe it’s actually much higher than that. There are, after all, many segments in that market. There is the law-enforcement and security segment, where these systems have a special role to play. There are also biometric access control systems, where the priority is to lower the costs because there is already no lack of expensive and cumbersome systems. We have an R&D program in that segment. And then there is the commercial segment; the 350m-dollar estimate probably refers to the size of the market in that particular segment. There is also market segmentation in terms of the particular services (such as client authorization in online banking, government service bureaus or various online applications).