Igor Papsuev – mechanical engineer, Advisor to PJSC «Kuznetsov» Deputy General Director – Managing Director. Born in 1944. Graduated from Kuibyshev Aviation Institute (now Samara National Research University named after Academician S.P. Korolev) in 1968. After the graduation he started to work as an engineer in the Department of Series Engine Flight Testing of Kuibyshev Machine Building Design Bureau (currently a structural subdivision of PJSC «Kuznetsov»). Over the period 1976-1999 he served first as a Deputy Chief and then the Chief of Maintenance and Repair Department of Kuibyshev Motor-Building Production Association named after M.V. Frunze (currently PJSC «Kuznetsov»). During that period, he was engaged in the maintenance of NK aircraft engines, including the NK-12, NK-22, NK-25, and NK-32. In the 2000s he became the Chief Technologist and was in charge of mass production of engine components and parts. Over 2012-2012 he served as the First Deputy Executive Director – Chief Engineer at the company. Since 2014 he has been acting as Advisor to PJSC “Kuznetsov” Deputy General Director – Managing Director. 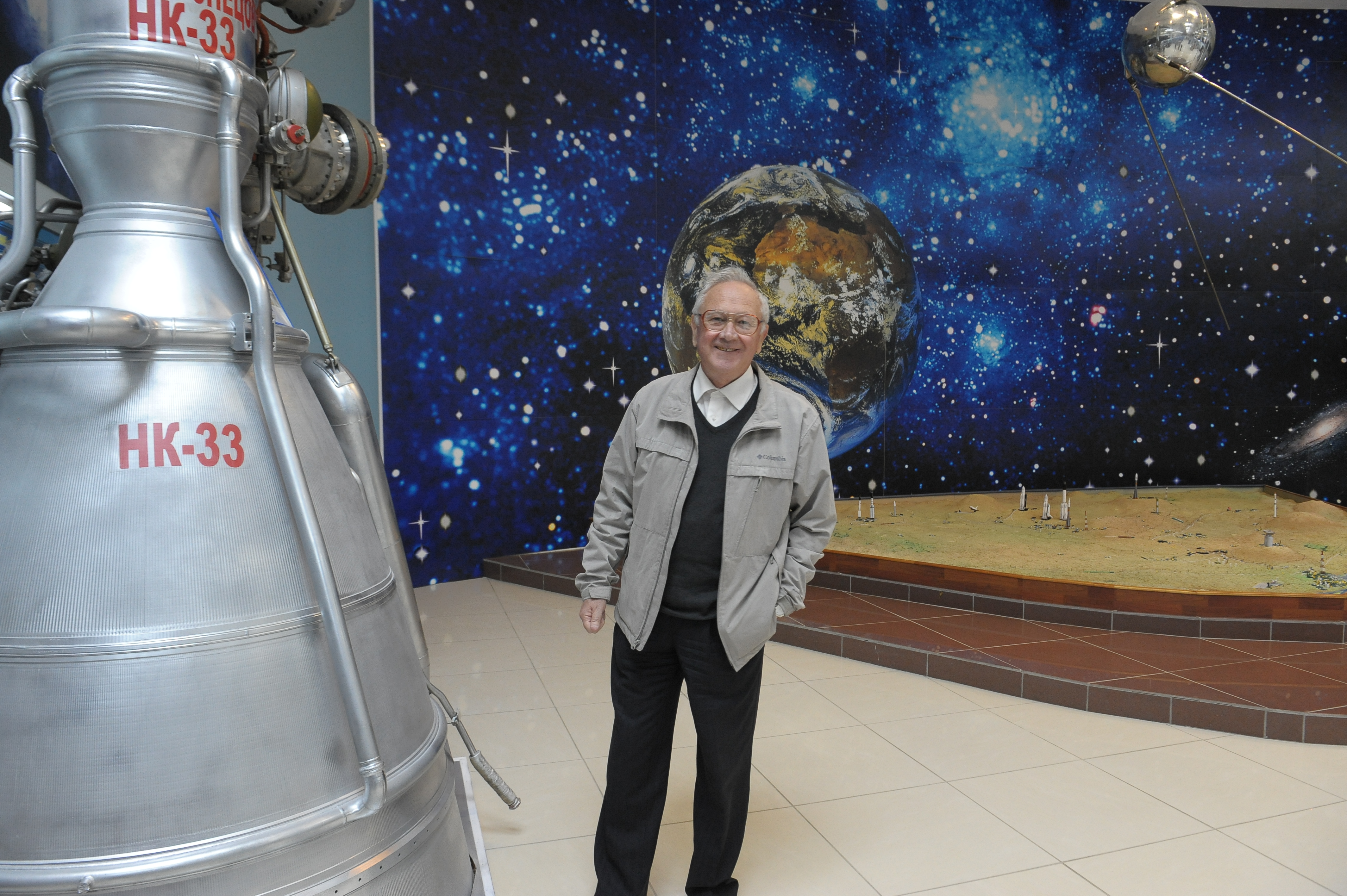 Q: What were the key challenges you faced while developing the NK-12 engine?
A: There was some specific point. We had a bit of trouble with the planetary gearbox while developing the NK-12 engine. The challenge was that the light-weight and small-sized gearbox had to transfer nearly 12,000hp. Therewith we had to be sure that the forces induced inside that gearbox would not tear it apart. We came up with an ingenious solution: the gearbox was executed in such a way that individual gears did not actually pass any torque directly to the gearbox casing. They only transfer the torque to two shafts of the front and rear props, thereby balancing each other. The result of that novel design was a planetary differential gearbox. No one has come up with a similar design ever since.