“Our main rival is time”

Interview with Yakov Karpov, CEO of the Special Vehicles Company (ZSA) facility part of JSC “Remdizel”
Yakov Bronislavovich Karpov: born 1969, graduated from the Tupolev Aviation Institute in Kazan with a degree in Aircraft Engines Design. Served with the Engineering and Technical Troops of the Soviet Army. Began his career as a design engineer at the Era company in Zelenodolsk, then spent 10 years as Director of Technology at the Gorky Plant in Zelenodolsk. First deputy CEO for sales at STFK KAMAZ, a truck maker, in 2008-2013. Deputy CEO for logistics of KAMAZ Avtozapchast (KAMAZ Spare Parts) in 2011-2013. CEO of the Special Vehicles Company (Zavod Spetsialnykh Avtomobiley, ZSA) since 2013.
What is the current situation at ZSA (Special Vehicles Company)? What are the main challenges facing the company?
ZSA is a team of about 500 people, including manufacturing specialists, technologists, designers and engineers. Our work focuses on three main areas. We make series-produced vehicles under Ministry of Defense contracts; we make automotive hardware as part of R&D projects (i.e. prototypes, also under contracts with the MoD); and we make prototypes as part of independent R&D projects initiated by our own company. 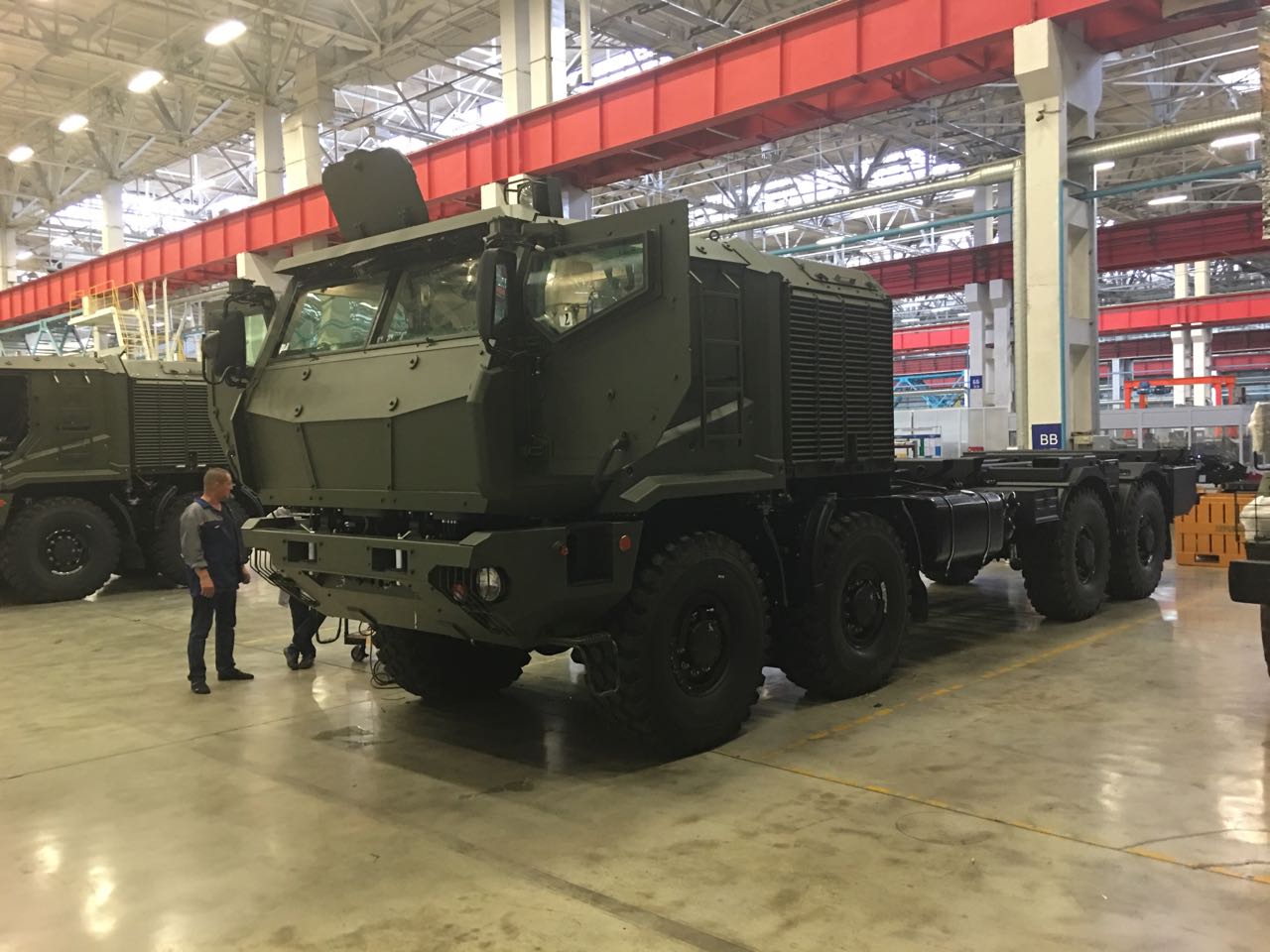