Interview with former External Intelligence Service officer, Lt. Gen. (rtd.) Nikolay Leonov, published in Moscow Defense Brief magazine, issue 5.
Lt. Gen. Nikolay Leonov is a retired officer of the Russian External Intelligence Service. He graduated from the Moscow State Institute of International Relations and holds a PhD in History. He joined the KGB in 1958 and served with the agency's First Main Directorate (PGU, specializing in external intelligence). He was posted to Latin America in 1953. In 1971 he became deputy head, and in 1973 head of the PGU information and analysis department. In 1983 he was promoted to deputy chief of the PGU. In 1991 he became the director of the KGB Analytical Department before retiring later that year. Leonov was a member of parliament from the Rodina (Motherland) bloc in 2003-2007. He has authored several books and articles about Latin America's political history and Russian politics. 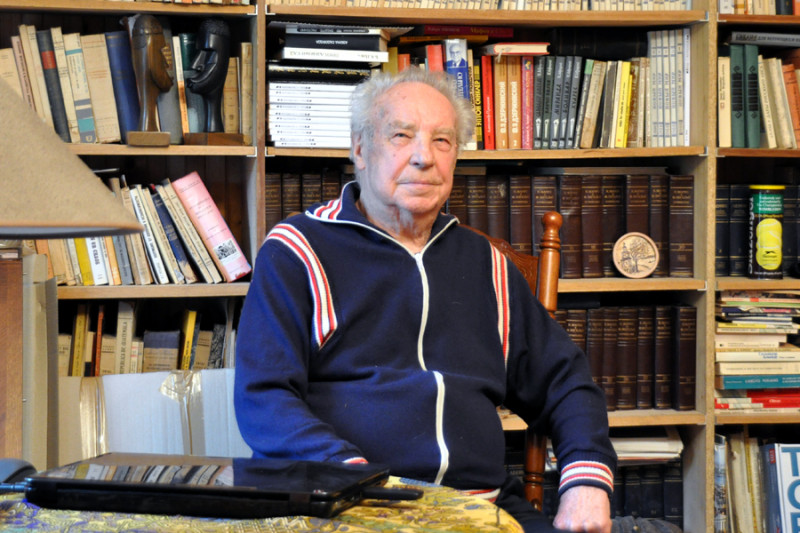 Back in the early 1990s you said that if ever America elected a president who could abandon prejudice and withstand pressure from the Cuban immigrants (whose votes are so important in Florida) - that president would embrace Cuba and never let it go. Now we've seen Barack Obama paying an historic visit to Cuba. Is that the fulfillment of your old prediction, or something else?
No, that is a logical development of America's relations with Latin America, because Washington's old dream of turning that region into its own back yard has crumbled. That dream had existed since the early 19th century, when the so-called Monroe Doctrine was proclaimed, the doctrine of “America for Americans”. That was interpreted by Washington as “America for the United States”, or course. It was a system that masqueraded as “pan-Americanism”; in other words, it claimed that all the countries in the Americas were united by their shared interests, that they were equal, and that they were essentially the same. But as Latin Americans used to say at the time, it was “a union of the shark and the sardines”.