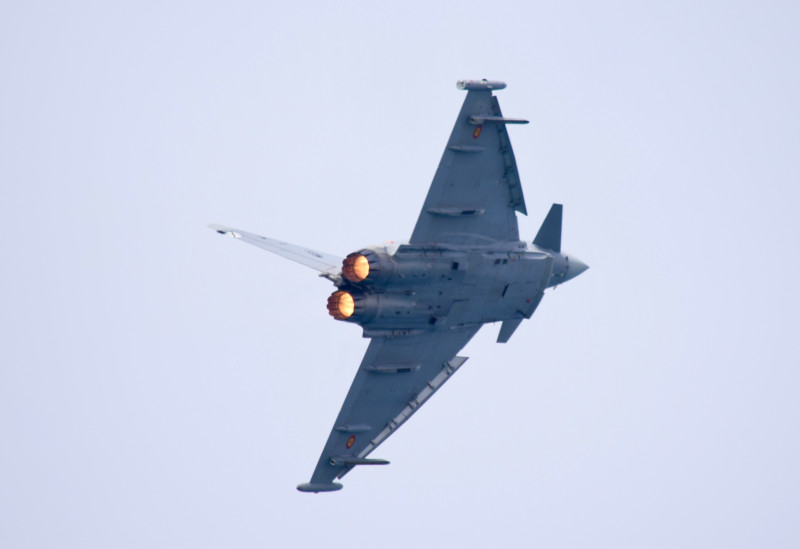 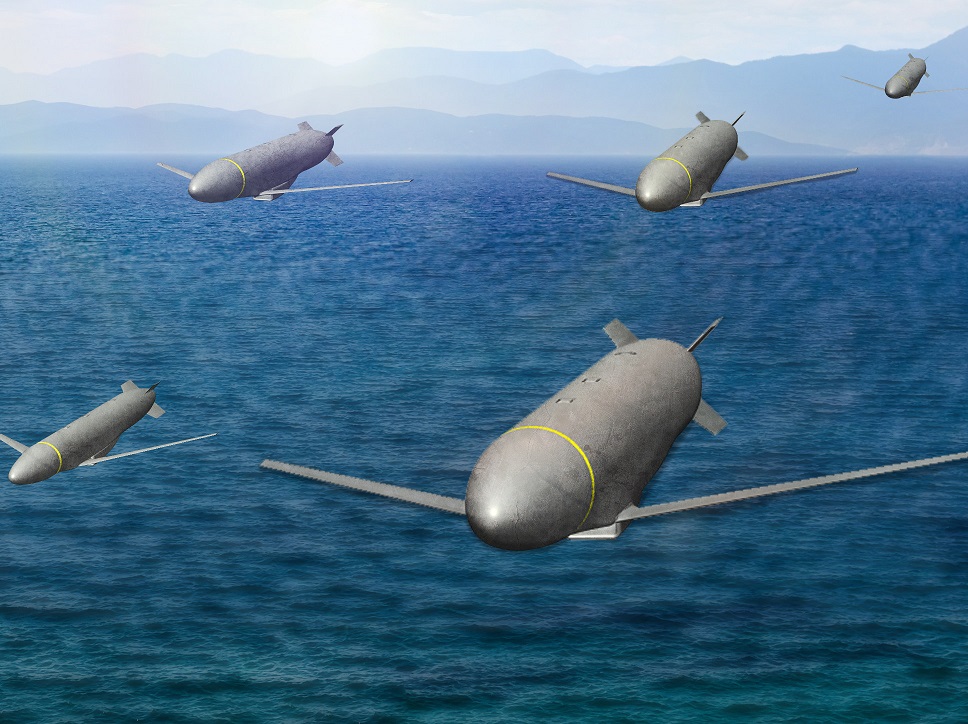 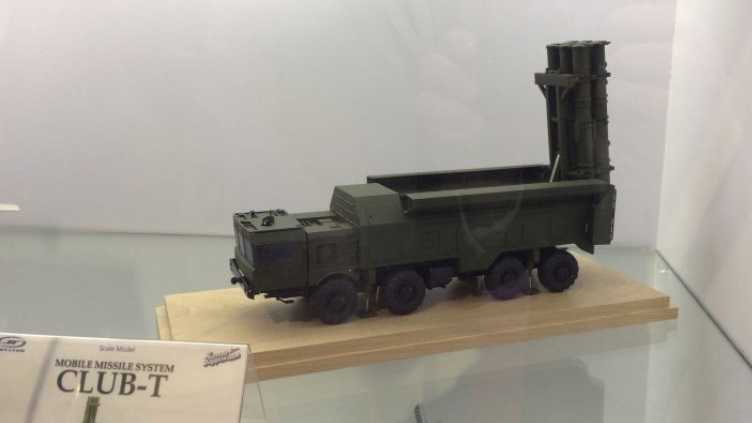 In the recent issue of Moscow Defense Brief magazine the article by Mikhail Barabanov "Zapad-2017 Strategic Drills" was published. Bmpd presents its contents.

The Zapad 2017 strategic military drills have been one of the most important events of the year for the Russian Armed Forces, along with the ongoing campaign in Syria. As such, they came under close international scrutiny.

Russia holds the Zapad drills along its western borders once every four years; the previous such event took place in 2013. This year, however, the reaction from some of Russia’s neighbors to the west has been nothing short of hysterical. The obvious explanation is the general deterioration in Russian-Western relations since 2014. 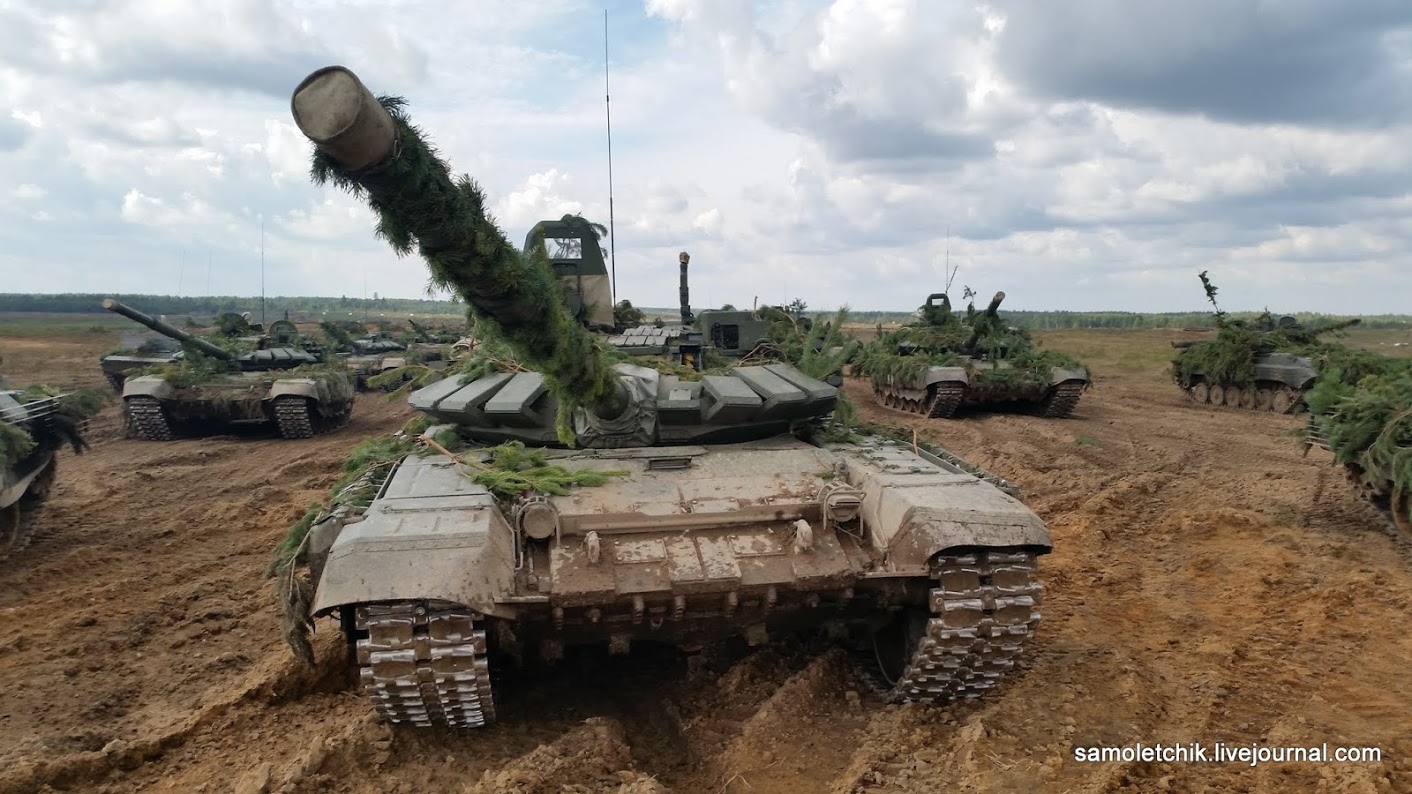 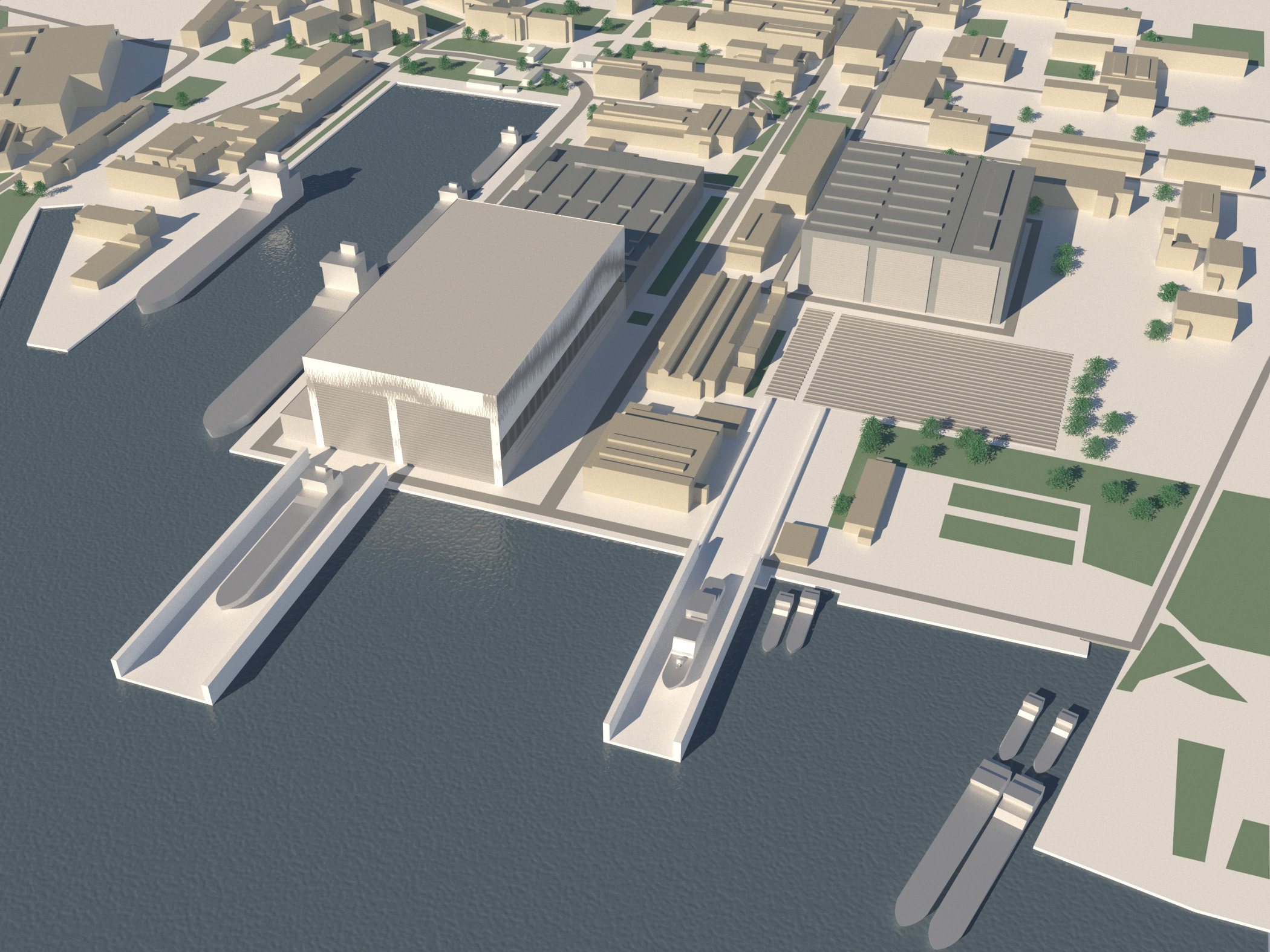 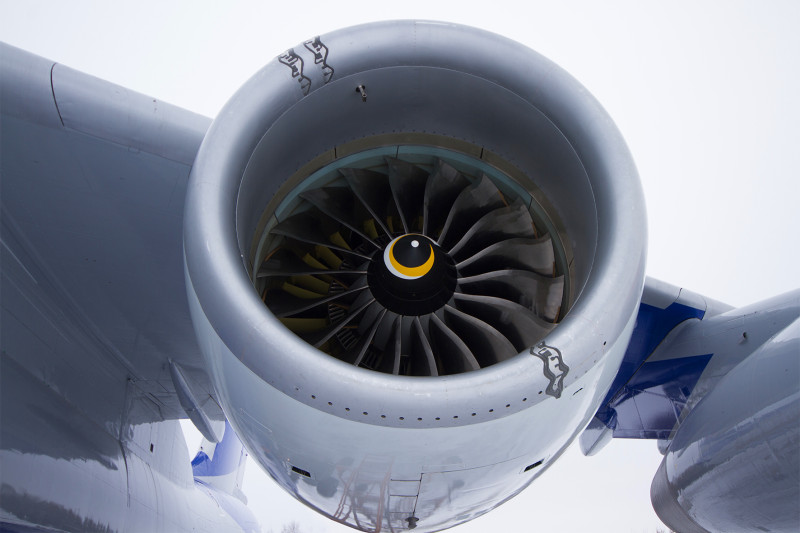 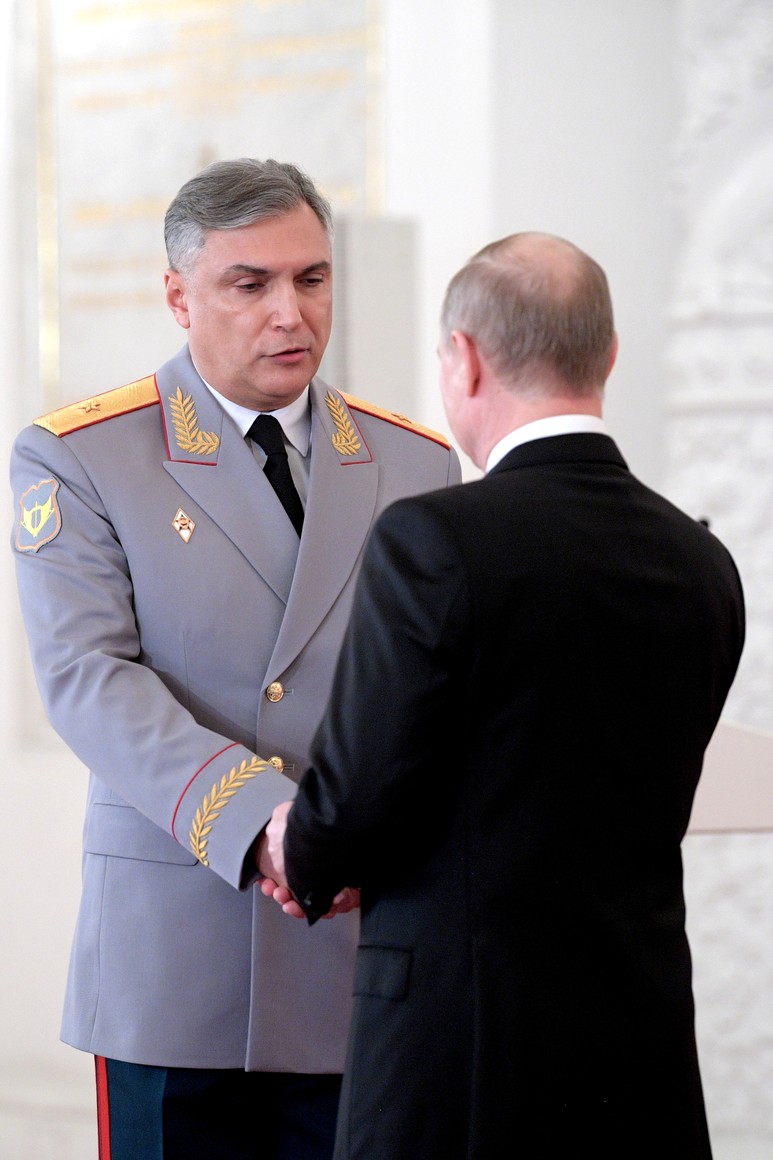